Understanding the Backgrounds of Canada's Jihadists: Alex Wilner for Inside Policy 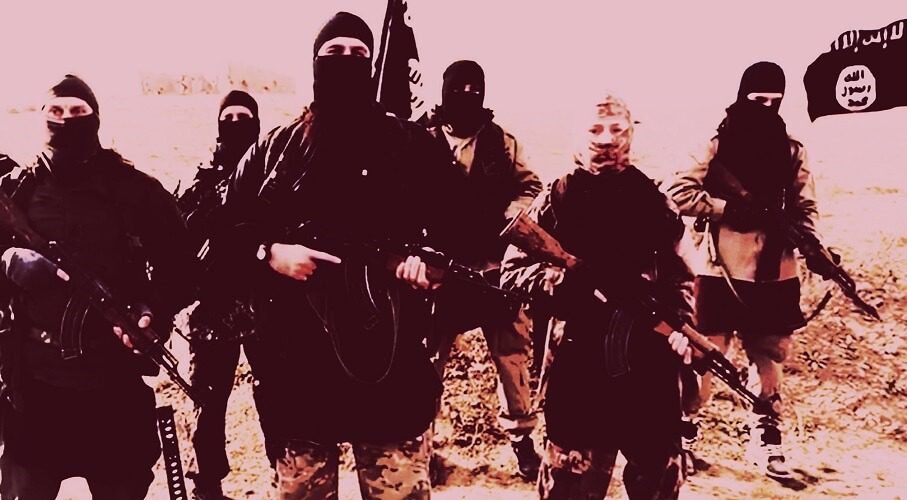 Similarly to contemporary European or US jihadists, Canadian participants in Islamist militancy are remarkably diverse in their ethnic origins, social and economic status, educational and vocational accomplishments, gender, and so on, writes Alex Wilner.

The recent territorial defeat of the Islamic State has brought renewed global attention on the numerous foreign fighters – including from Canada – who have traveled to Iraq, Syria, and elsewhere.

As noted in a recent Public Safety Canada report, 60 individuals who are suspected of having engaged in international militant activities have returned to Canada. Another 190 remain abroad. The collapse of ISIS’s territory has raised the spectre of additional foreign fighters making their way back to their homelands. In addition, hundreds of “extremist travelers” – including dozens of Canadians – have been captured by the Kurdish-led Syrian Democratic Forces. Questions abound on whether and under what conditions countries will repatriate them.

To answer such questions, it’s important to begin the discussion by understanding the background of the Canadians who join or support terrorist organizations and militant movements associated with ISIS, Al-Qaeda, and other groups. With that in mind, we have established a biographical dataset of 95 individuals with a nexus to Canada who have, or are suspected of having, radicalized, mobilized, and/or participated in Islamist terrorist activity between 2006 and 2017.

What does this dataset show us? Like similar studies of contemporary European or US jihadists, it reveals that Canadian participants in Islamist militancy are remarkably diverse in their ethnic origins, social and economic status, educational and vocational accomplishments, gender, and so on.

All individuals were either Canadian citizens or residents of Canada, with 28 individuals reportedly having immigrated to Canada and 52 originating from Ontario. Moreover, a majority of the Canadian profiles were formally or informally affiliated with ISIS (50 percent) or Al-Qaeda (27 percent).

Canadians involved in these activities are also notably distinct from their European counterparts. For instance, the dataset shows that Canadian profiles had significantly higher educational attainment (nearly 50 percent with post-secondary education), less criminal convictions prior to their involvement in political violence (at 11 percent), and were on average slightly older than their counterparts in Europe (with an average age of 27).

Men made up 95 percent of cases in this dataset, with only 5 women identified, although some recent reports indicate that approximately 30 Canadian women had travelled to ISIS-held territory in the past several years.

In many respects, the individuals captured in our data seem closer in terms of their background with those in the United States – especially when it comes to their average age and their post-secondary educational attainment.

The same can also be said when it comes to Canada’s experience with terrorism at home. While ISIS, Al-Qaeda, and other groups have at times purposefully threatened and targeted Canadian citizens and assets, rarely have they succeeded in doing so directly. The fatal attacks Canada has suffered over the past decade have been organized by individuals inspired to act rather than trained to act.

This is in direct contrast to the European experience. Take Belgium as an example. Over 500 Belgium nationals travelled to Syria and Iraq to join militant organizations, and the country suffered a string of terrorist attacks between 2014 and 2018. Its capital, Brussels, was chosen as a major base of operation for the ISIS cell responsible for several attacks across Europe, including the 2015 Paris and 2016 Brussels attacks, which together killed more than 160 individuals. In contrast, the terrorism Canada has faced over the past decade has been dangerous, but also rudimentary in nature and limited in scale.

A wide range of Canadians have participated in Islamist extremist activities. No single profile exists. But our data do point to larger national trends. Canadians appear older, more educated, more ethnically diverse, and less criminally minded than their international counterparts. These characteristics could help inform Canada’s response towards extremist travelers, identifying the appropriate pathways in which individuals are repatriated and, perhaps eventually, reintegrated into Canadian society.

Alex Wilner is an Assistant Professor at the Norman Paterson School of International Affairs, Carleton University, and a Munk Senior Fellow at the Macdonald-Laurier Institute. Read his recent MLI report here.