UNDRIP is not a threat to Canada; the implementing legislation is: Ken Coates and Heather Exner-Pirot in the National Post 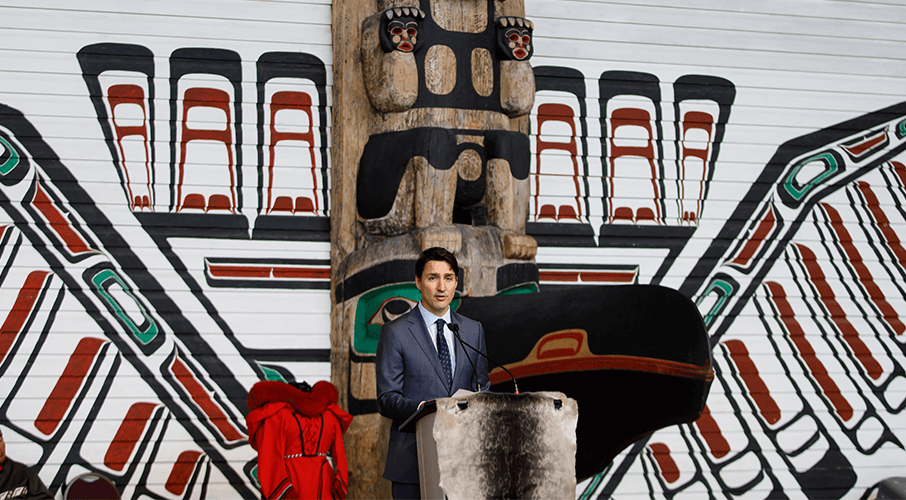 UNDRIP is a vital initiative. But the legislation to implement it, as proposed by the federal government, is unacceptably vague and noncommittal, write Ken Coates and Heather Exner-Pirot in the National Post. Below is an excerpt from the article, which can be read in full here.

The current row over Indigenous fishing rights has the Maritimes on edge. Over the past 20 years, the implementation of the Supreme Court’s Marshall decision has led to the most successful commercialization of Indigenous harvesting rights in Canadian history. But the issue has now become a tinder box that threatens to engulf the whole region.

The Supreme Court decision affirmed the Indigenous right, based on 18th-century treaties with Maritime First Nations, to fish for commercial purposes. Yet the judgment said that First Nations have the right to earn a “moderate livelihood,” which is a vague and undefined term. It also left the matter of Indigenous involvement in the management of natural resources unresolved.

These problems were evident more then 20 years ago, and years of difficult negotiations did not bring about a resolution. The uncertainties of 1999 have become a powder keg today. First Nations are tired of waiting for a solution to these issues, for the simple reason that they pay disproportionately for the delays, in the form of lost employment and income, as well as continued marginalization and the social despair that results from it. Canadian governments have been notorious for delaying the resolution of Indigenous legal and treaty rights, largely because of the complexity, cost and consequences of moving promptly toward a resolution. As a result, many Indigenous legal challenges are trapped in long and expensive court processes that federal authorities likely anticipate the Crown will lose.