Unemployment rates are at historically low levels around the world – but that may not mean much: Linda Nazareth in the Globe and Mail 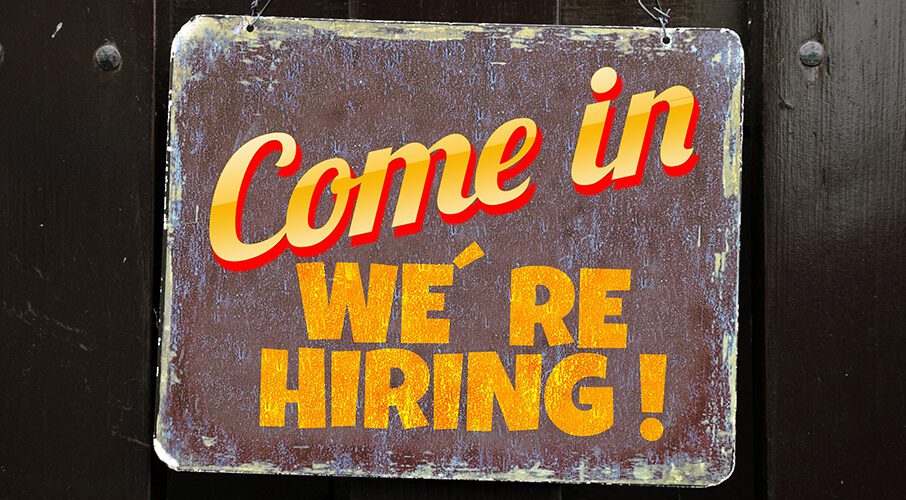 Ideally, we would know exactly what is behind an unemployment rate that makes it look like everything is rosy. In the meantime, we have to accept a world where it looks like all is good but much lies under the surface, writes Linda Nazareth.

Unemployment rates around the world, including in Canada, are at or near historically low levels, but that seems to be almost meaningless when it comes to judging economic health. In these days of a complicated and messy labour market, perhaps the days of the unemployment rate as a top-tier economic indicator are, or should be, numbered.

The unemployment rate has always offered a kind of shorthand for how the economy is doing. As the percentage of the labour force that is not able to find work, it offers a quick and understandable way to know whether things are good or bad for workers. Still, economists have always known its limitations.

When the economy is weakening, layoffs do not happen instantaneously so the rates can be low for a while even as a recession takes hold. People then tend to stop looking for work when things are slow, and return when they get better, which all distorts the rate. That is why the unemployment rate is termed a “lagging” rather than “leading” indicator.

All that said, the combination of low global unemployment rates and weak economies still seems out of sync. In the United States, the unemployment rate was a teensy 3.6 per cent as of October (which was the 20th consecutive month that it was at or below 4 per cent) and the U.S. Federal Reserve has cut interest rates three times this year.

In the euro zone, the unemployment rate is now 7.3 per cent and in many countries unemployment is the lowest in a generation, yet the European Central Bank has moved interest rates into negative territory.

Canada’s benchmark Bank of Canada rate of 1.75 per cent might seem high in comparison, but it is much lower than many would have expected given that our unemployment rate of 5.5 per cent is close to its lowest level in four decades, and regardless the bank has hinted we may get a rate cut in December anyway.

Demographics are one reason that unemployment rates are as low as they are. According to Statistics Canada, the labour force participation rate (the percentage of the working age population who are either working or looking for work) has been declining over the past decade as the population has aged and the baby boomers have entered their retirement years.

Effectively, that means the participation rate has been drifting down, with a 2016 analysis suggesting that had the structure of the population stayed the same as it was in 1976, unemployment rates would have been four percentage points higher than it was. In Canada and elsewhere in the world, low labour force participation is undoubtedly putting downward pressure on rates.

The other thing that the unemployment rate does not tell us is the quality of the jobs. Once upon a time, employment meant everyone going to work full-time, with benefits and a retirement income at the end of it. Now, we have a much more complicated reality although our statistics barely reflect it.

We know that many millennials are unwillingly on contract rather than in permanent jobs, that many older workers are underemployed and that there are those working two part-time jobs rather than a full-time one. All of these people are marked as “employed” although the reality is more nuanced than a single figure would suggest.

The existence of the gig economy goes some way to explaining why low unemployment rates are not triggering inflation. A recent report showed Canada’s inflation rate at 1.9 per cent as of October, a figure at odds with what, on the surface, looks like an economy that could withstand higher prices.

A paper from the Dallas Federal Reserve released this year looked at the similar situation that exists in the United States, finding that the U.S. employment figures included gig workers who were either self-employed or contractors but who ended up lumped into the broader “employed” figures, even though they had less bargaining power and lower wages than full-time workers.

Although we cannot easily separate the contractors from the Canadian figures, we do know that self-employment has been increasing in recent years, and was up by 2 per cent for the year ended in October. Although many of the workers in this group are likely legitimately self-employed and happy to be, others are no doubt unwilling gig workers.

Ideally, we would have better data and would have a better handle on exactly what is behind an unemployment rate that makes it look like everything is rosy. In the meantime, we have to accept what is something of a disconnect, a world where it looks like all is good but much lies under the surface.