Unlocking home ownership is the key to the growth of Indigenous communities: Joseph Quesnel in the Globe and Mail 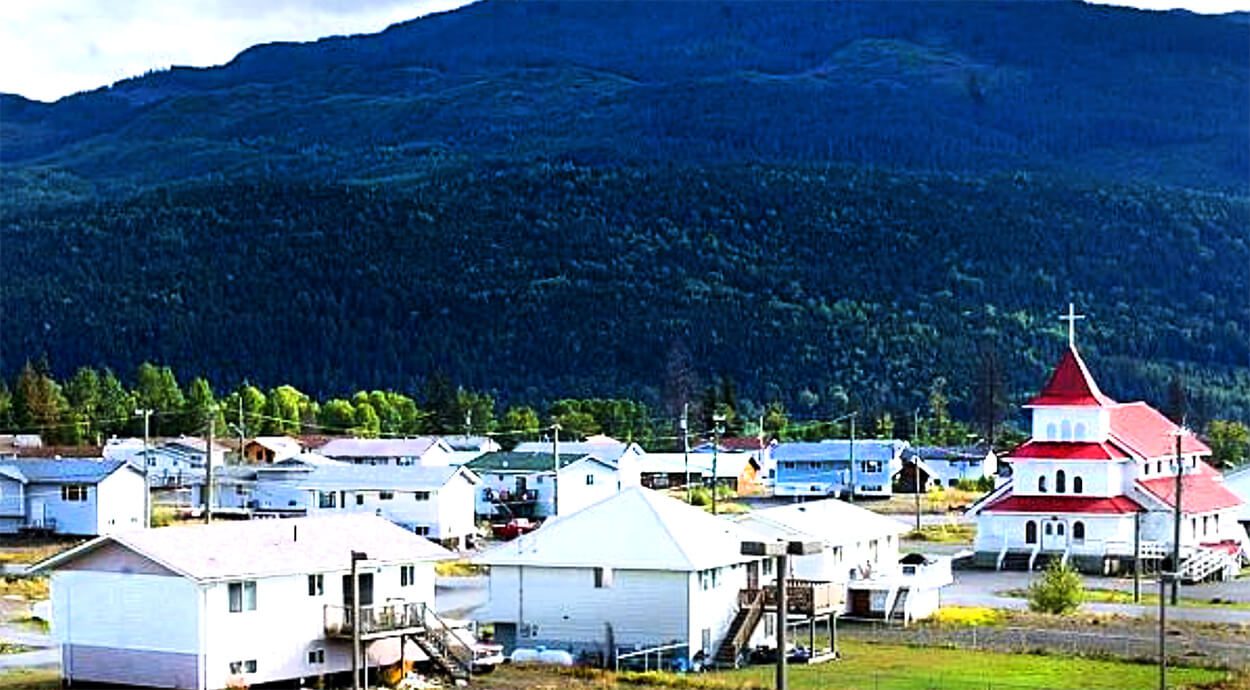 All the parties devising platforms need to make access to capital and addressing the on-reserve infrastructure gap central to their Indigenous policy, writes Joseph Quesnel.

The 2019 federal budget provided incentives for middle-class Canadians to access home ownership, providing more opportunities to own the place they live. In this real-estate market, too, it’s become a way to create and unlock equity, providing another route for Canadians to grow their portfolio.

But that’s a right that is taken for granted by those who are not Indigenous. That same budget failed to address First Nation housing in a major way or provide paths to private home ownership for Indigenous communities, even as First Nations entrepreneurs and communities continue to remind governments and private industry the chief obstacle they face is a lack of access to capital. In a report from the Macdonald-Laurier Institute, authors Dominique Collin and Michael L. Rice argue that these unfair restrictions have caused Indigenous businesses to grapple with a capital gap, created by the shortfall of economic outcomes that First Nations and Inuit peoples face without the same level of access to borrowing options as the rest of Canada. At last count, according to the report, it was at more than $80-billion and growing.

While public and private institutions have stepped in to help address this, First Nations on reserves still lack access to basic collateral for loans due to restrictive land ownership policies contained in the Indian Act, preventing creditors from seizing real and personal property on reserve if necessary. And so while First Nations on reserves have lesser forms of property rights, such as certificates of possession, these are very limited in their economic use, and while mortgages are obtainable, reserve residents require the government or the First Nation to guarantee them.

The James Bay Cree recently passed a resolution to “unlock” the full value of private homes on Cree land. The resolution changes the recently-ratified Cree Governance Agreement to remove the 75-year limit on land leases and allow Cree families to build up equity in their homes. This equity could then be used to access personal and business loans.

In 2017, the Grand Council of the Cree began looking into facilitating private home ownership to deal with the mass exodus of Cree families to urban areas. Allowing a housing market and private ownership to flourish, they discovered, would help encourage families to remain by addressing critical housing shortages. Indigenous band councils would not be required to co-sign for Cree individuals seeking mortgages in this scenario, and the renewal of the land lease would not be subject to the political needs of Indigenous leaders.

The self-governing Nisga’a Nation of northwestern British Columbia have also worked to usher in the benefits of private ownership by introducing fee-simple property rights for willing members. The Nisga’a can transfer or lease this land to whomever they wish, and they can use their homes and property as collateral for loans. The legislation has been in effect since 2012 and the sky has not fallen; Nisga’a citizens are now taking out mortgages against their own land. The Nisga’a land system, however, only applies thus far to small plots of residential lands, and only .05 per cent of Nisga’a lands are affected.

All the parties devising platforms need to make access to capital and addressing the on-reserve infrastructure gap central to their Indigenous policy. They must ensure that government strengthens public institutions, such as the First Nation Finance Authority, that are helping First Nations access the bond market, as well as help the Aboriginal Financial Institutions that bankroll business ventures. But, most important, legislation that helps ensure private home ownership must become a non-partisan cause.

Joseph Quesnel is a program manager for the Macdonald-Laurier Institute’s Aboriginal Canada and the Natural Resource Economy project.