The biggest victim of the college admissions scandal may be the economy: Linda Nazareth in the Globe and Mail 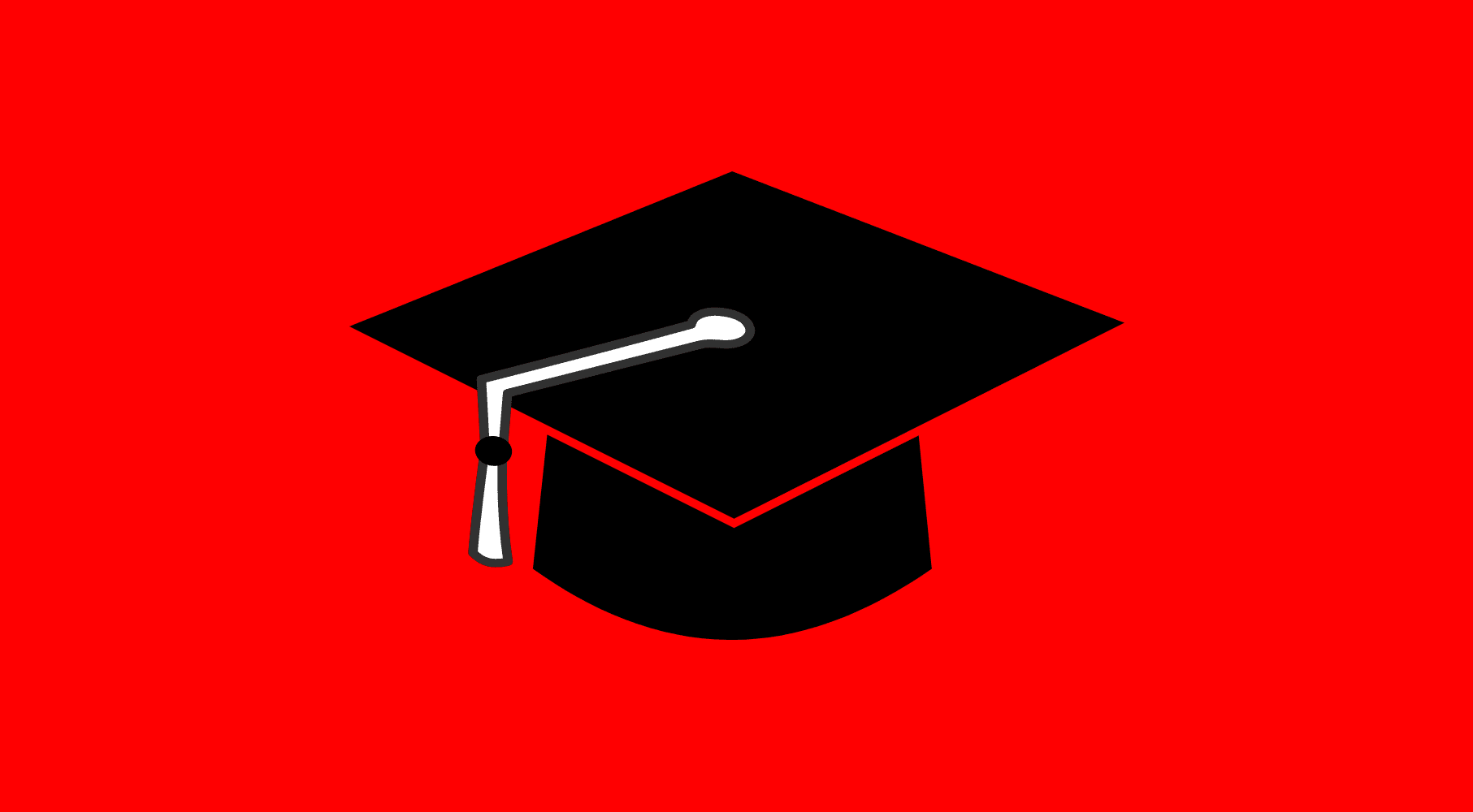 The U.S. college scandal is shocking, but maybe it should best be used to get us to rethink the value of what it is that those parents thought they were buying, writes Linda Nazareth.

So parents lie and cheat and bribe to get their kids into college, particularly elite colleges. Not fair, right?

Not fair that kids who didn’t do the work are taking a spot from those who did. Not fair that the entitled and ethics-challenged are apparently doing as they please. Following the recent revelations around U.S. college admissions, all of the unfair parts of the way that the system works have been debated ad nauseam. As we rant at the injustices, though, perhaps we are missing the bigger picture. Indeed, the key part of the story may be that we have a system that rations education that the economy needs, which may be unfair to more than those directly involved.

Right now, the postsecondary system is driven by the scarcity of the places available and the fact that getting one of those scarce places (and presumably using it to get a degree) is seen as a desirable thing. Although some kinds of education do produce job skills that directly lead to employment and income, often the value of a postsecondary education is not that obvious. In the case of the U.S. college scandal, University of Southern California freshman and beauty vlogger Olivia Jade (daughter of actress Lori Loughlin) was apparently already making tens of thousands of dollars in endorsement payments daily, thanks to her 1.4-million-follower-strong YouTube channel. What her family and the other families involved were allegedly buying was arguably not job skills to be used to make a living, but rather something more subtle, the sheen of status or cachet that goes along with being in an elite school.

In economist’s terms that “cachet” is part of the signalling phenomenon developed by Nobel Prize winning economist Michael Spence. At the heart of it is the idea that one party (in this case the student) can convey information about themselves to another party (perhaps an employer, or perhaps the world at large) by acquiring some kind of educational credential. Strictly speaking, what is conveyed should be about job skills, but again, it can be a lot less obvious than that. In practice, someone who graduates from what is considered a top-tier school is assumed to have certain qualities that make them top tier themselves, and which give them an edge in the labour market and in life in general. Of course, all of this breaks down when it comes to light that people got those educational credentials by nefarious means, and by extension, that those credentials may not mean that much anyway.

Radical as it seems, maybe all of this means it is time to rethink the way that education is rationed and the way that it is perceived. The race to get a degree stems from the fact that employers will look at you a lot more favourably if you have one, but that perception is arguably costing companies unnecessary money. A 2017 study by researchers from the Harvard Business School found that “degree inflation” – the demand for those with a four-year degree to fill jobs that really did not require that credential – was harming the bottom line of U.S. businesses. For one thing, it increased their costs, but more than that, it cost them in productivity since those with relevant experience and no degree were often better suited to the jobs they were trying to fill anyway. For example, in the United States in 2015, 67 per cent of advertised production-supervisor job postings asked for a college degree, although only 16 per cent of those employed in the position had one.

Even more radical is the idea that where education is required and desirable, perhaps it should be available on a much broader basis than in an individual classroom. Although distance education certainly exists already, its next phase might involve it being available as widely as possible and not just to those who are accepted within specific schools or specific programs. Writing in Wired magazine, online-education company Udacity founder Sebastian Thrun cites the case of teaching a course in artificial intelligence at top-tier Stanford University in 2011 and deciding to experiment with putting the material online, for free. It certainly made the knowledge less exclusive: 160,000 students worldwide signed up for the course. It certainly also made the Stanford students look just a bit less elite: The best Stanford student actually ranked 413th out of the total. That may be bad news for the Stanford students as regards the signalling value of their degree, but it is surely a good thing for the global economy if needed knowledge is being circulated.

The U.S. college scandal is shocking, but maybe it should best be used to get us to rethink the value of what it is that those parents thought they were buying. For sure, it is still of value to attend college or university and that is not going to change any time soon. Maybe it is time to think more broadly, though, and realize that the idea of slinking into a school by whatever means necessary, getting a degree and ticking off that box may be a retro idea of education anyway. If the concept of jobs for life is done, tomorrow’s workers will be forced to continuously reinvent themselves as they go. Getting a first degree from a top-tier school may be part of that, but in itself it may not be a signal of nearly enough when it comes to what either the student or the economy really needs.

Linda Nazareth is a senior fellow at the Macdonald-Laurier Institute. Her book "Work Is Not a Place: Our Lives and Our Organizations in the Post Jobs Economy," is now available.