Video and Photos: Claws of the Panda Book Launch

The Chinese Communist Party (CCP) has an ongoing campaign to embed agents of influence in Canadian business, politics, media and academia. This is an integral part of what a recent MLI paper has described as China’s “sharp power,” which relies increasingly on unsavoury methods that use co-optation, bribery, incentivization, disinformation, censorship, and other methods.

The CCP aims to turn Canadian public policy to China’s advantage, to acquire useful technology and intellectual property, and to be able to monitor and intimidate Chinese Canadians and others. Unfortunately, Ottawa has failed to recognize and confront the efforts by the CCP to infiltrate and influence Canadian politics, academia, and media, and to exert control over Canadians of Chinese heritage.

To shed light on the dangers posed by Chinese influence operations to Canada, MLI hosted the national book launch for noted journalist Jonathan Manthorpe’s new book, Claws of the Panda: Beijing's Campaign of Influence and Intimidation in Canada.

At this event, Jonathan Manthorpe discussed the Chinese Communist Party’s influence and intimidation campaign with Robert Fife, Ottawa Bureau Chief at the Globe and Mail. 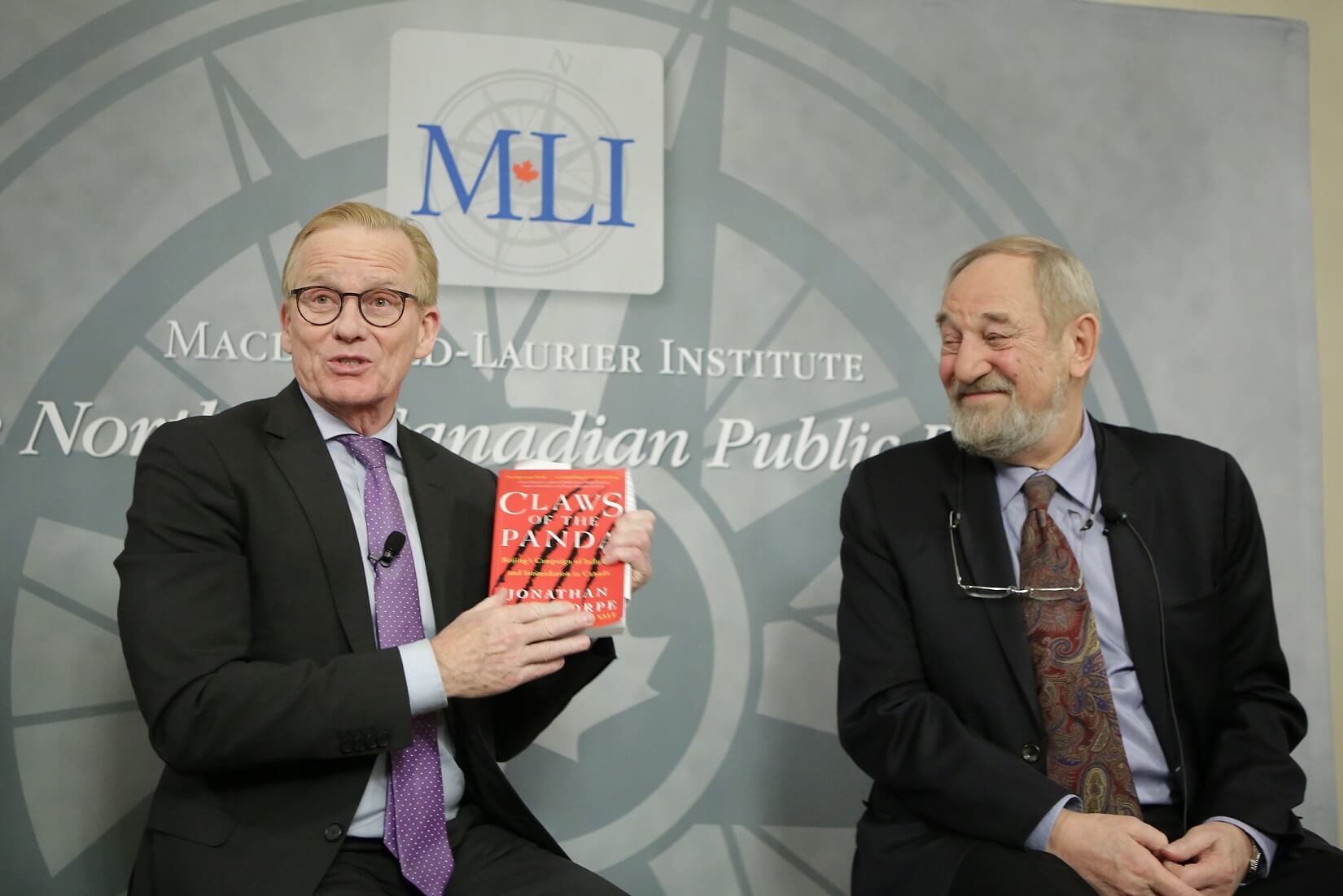 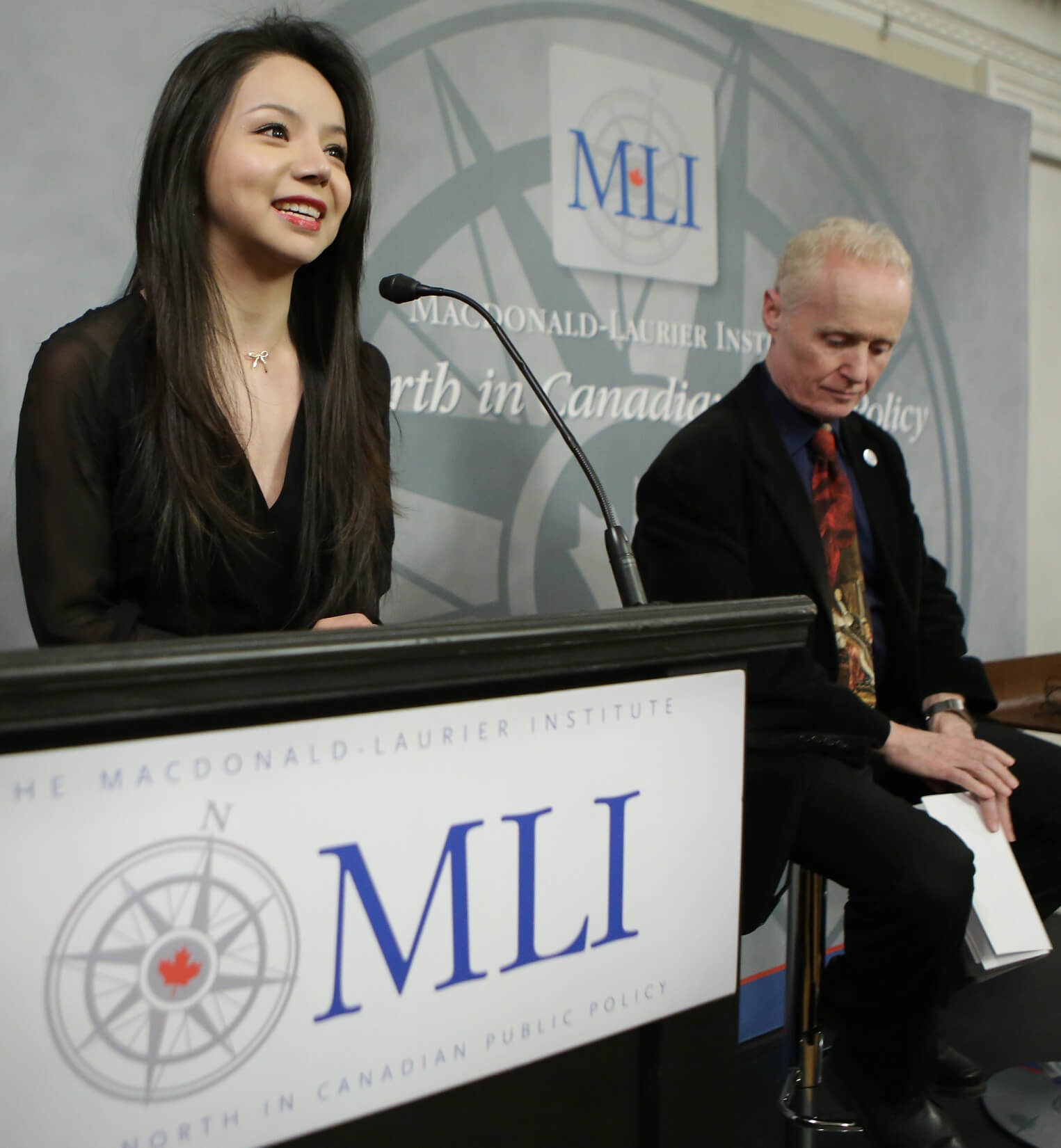 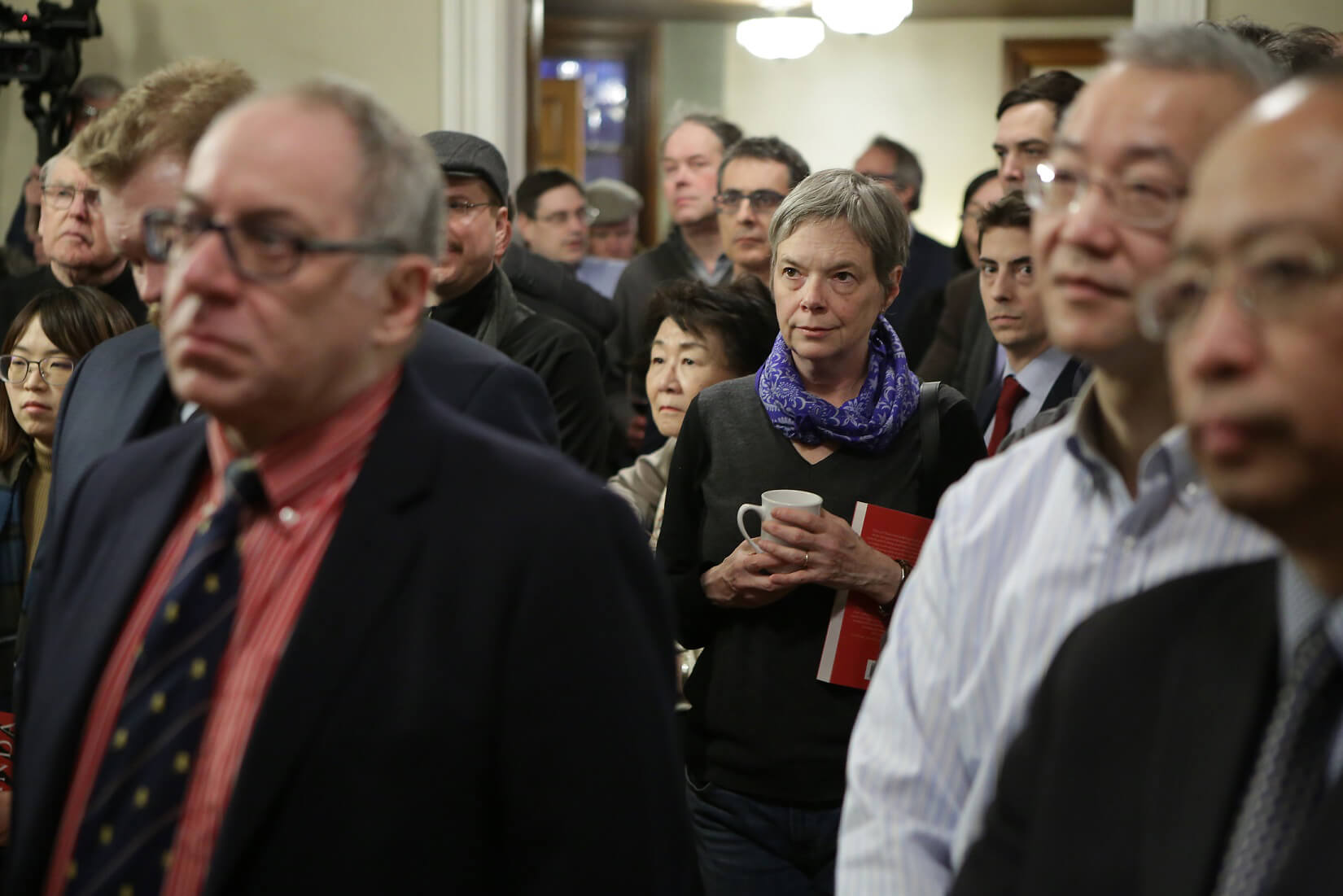 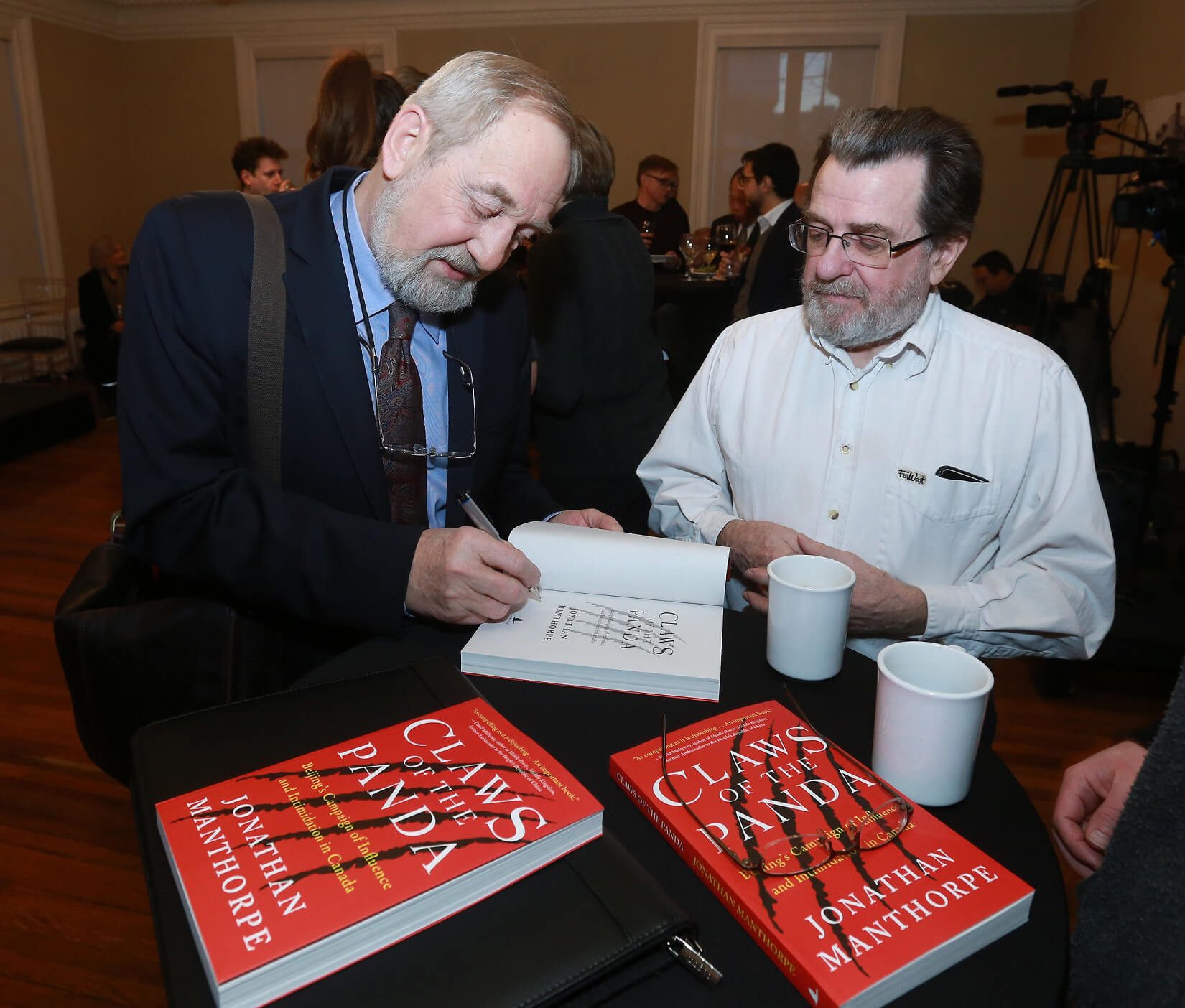 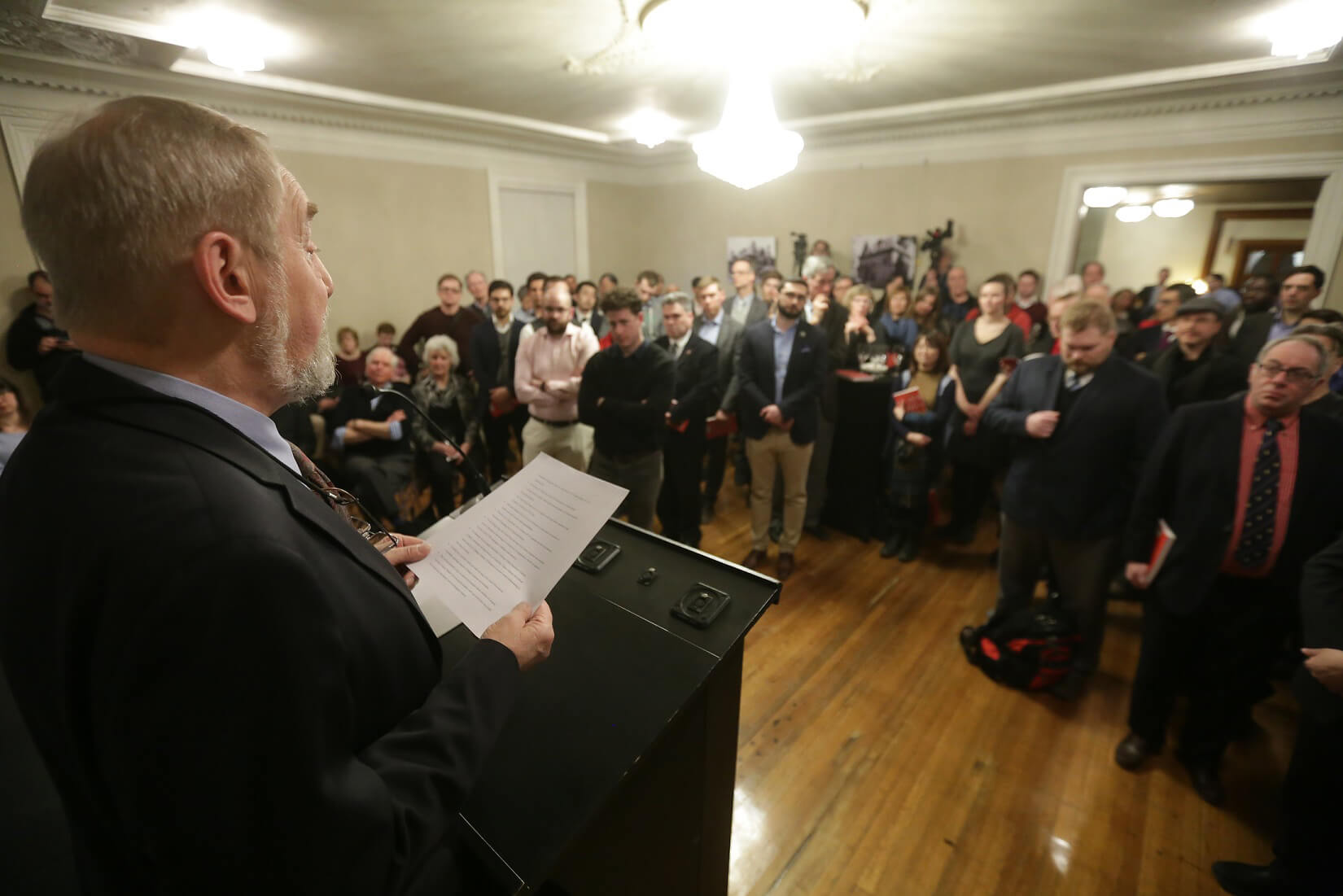