Video and photos: James Kirchick book launch of “The End Of Europe” The Macdonald-Laurier Institute and the Free Thinking Film Society welcomed respected author James Kirchick to Ottawa on April 19, 2017 for the launch of his new book, The End Of Europe.

Based on extensive firsthand reporting, The End Of Europe is a provocative, disturbing look at a continent in unexpected crisis. 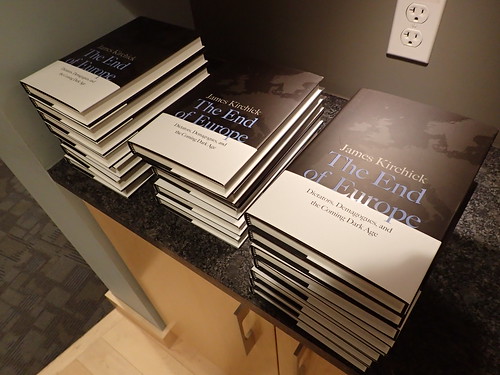