Video and photos - Is Donald Trump coming for Canadians' medicines?

An old idea for a short-cut to cheaper medicines in the US seems to be gaining momentum in 2019. President Donald Trump and Democratic presidential hopefuls Bernie Sanders and Joe Biden, among others, have expressed support for the importation of lower-cost Canadian drugs to the US, and a number of states have introduced legislation. Eighty percent of Americans favour imports from Canada to lower drug costs. Canadians should be wondering what this all means for them.

The policy implications could be serious. If significant amounts of Canadian pharmaceuticals were being diverted to US markets as American politicians are promising, Canada’s supplies wouldn’t last for long. If drugs were simply passing through Canada, promises regarding the safety of drugs for consumption in the US could not be upheld. Regardless, the result could mean chaos for the current pricing regimes in North America and for existing drug markets and regulations.

Again, this is not a new idea. Canada’s former health minister, Ujjal Dosanjh, warned back in 2005 that “Canada cannot be the drugstore for the United States of America”. But with a significant amount of bipartisan support, the issue needs to be taken seriously.

On October 1, 2019, the Macdonald-Laurier Institute convened a high-level expert panel for a robust discussion of the issue and potential Canadian responses. 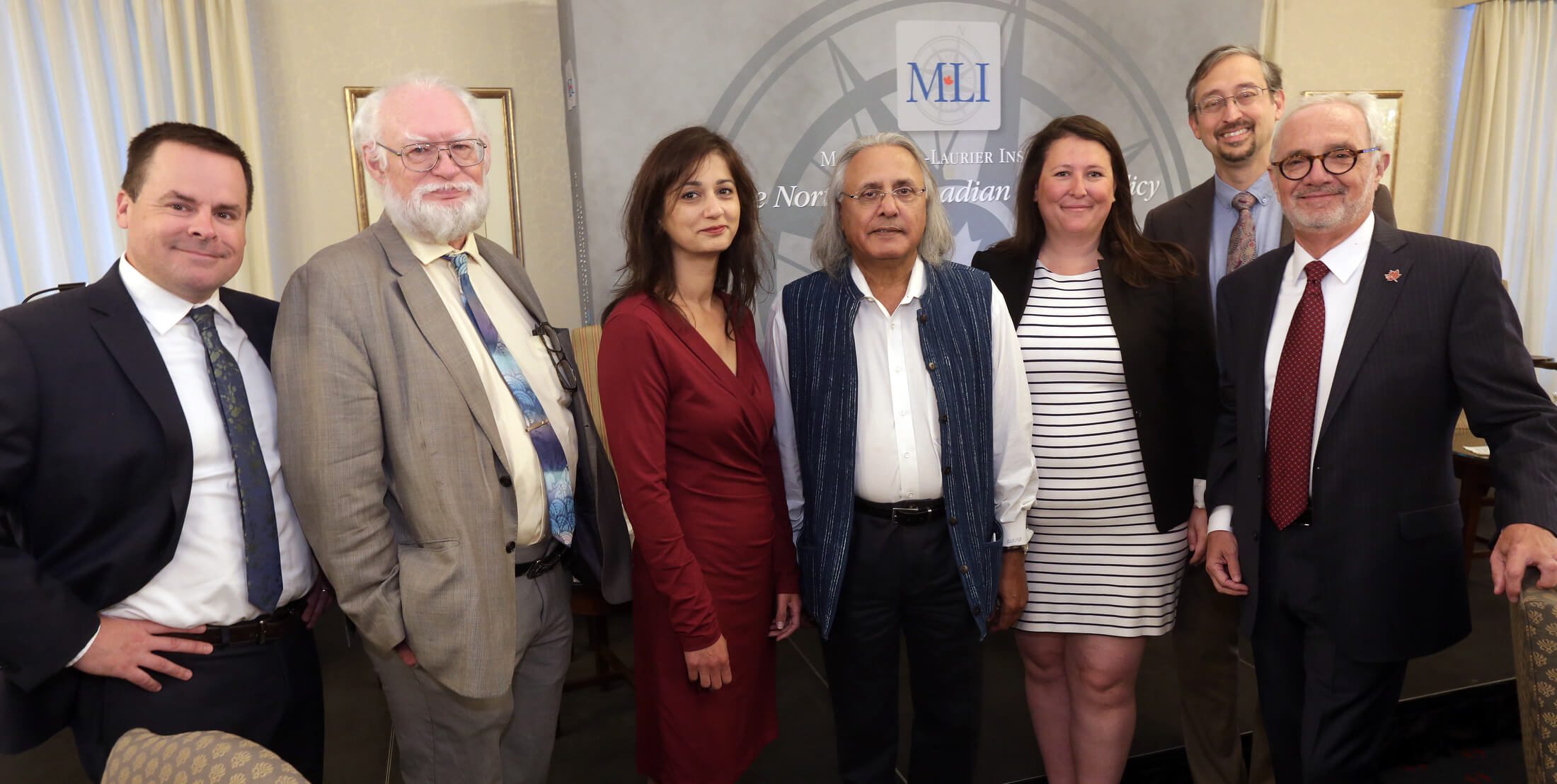 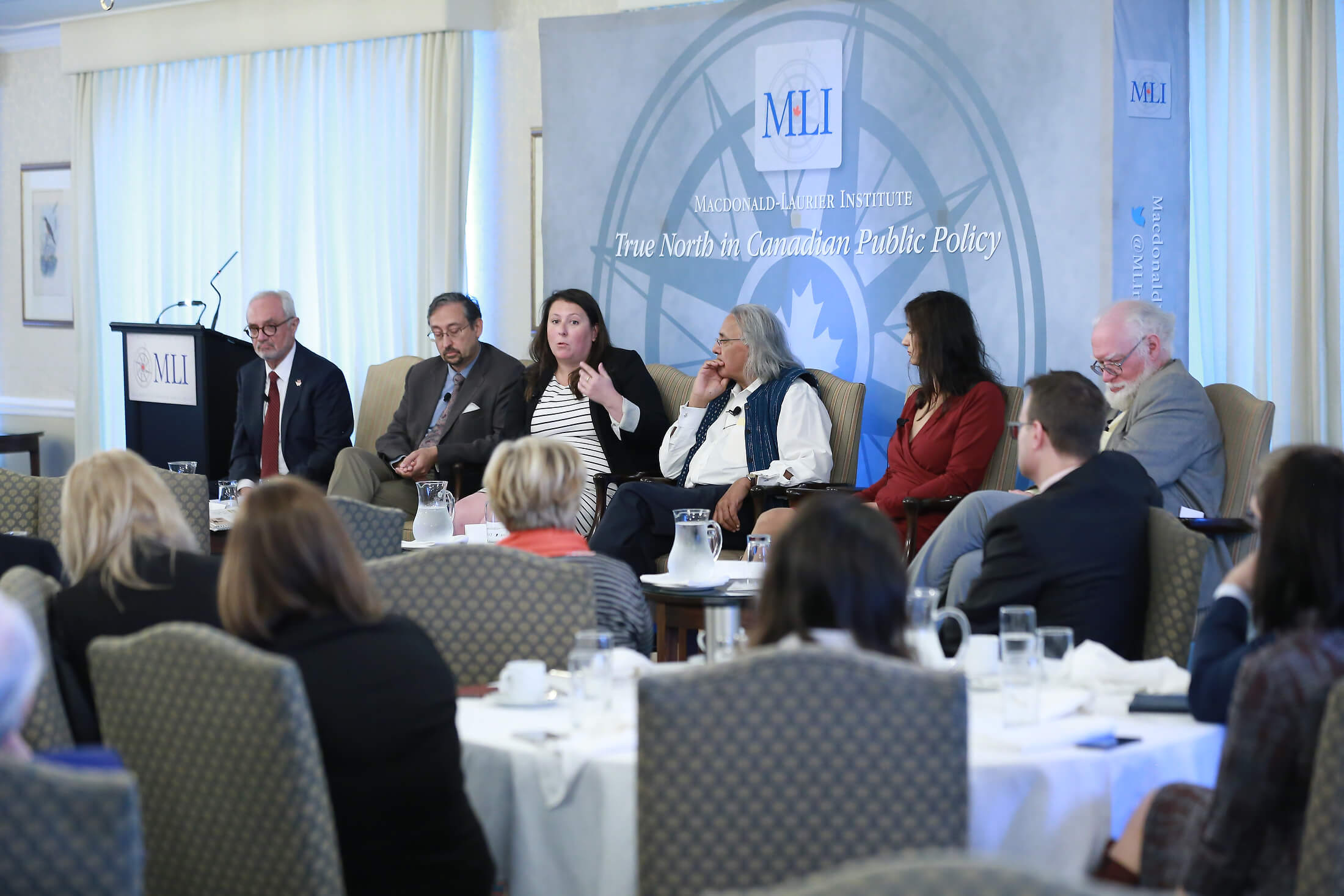 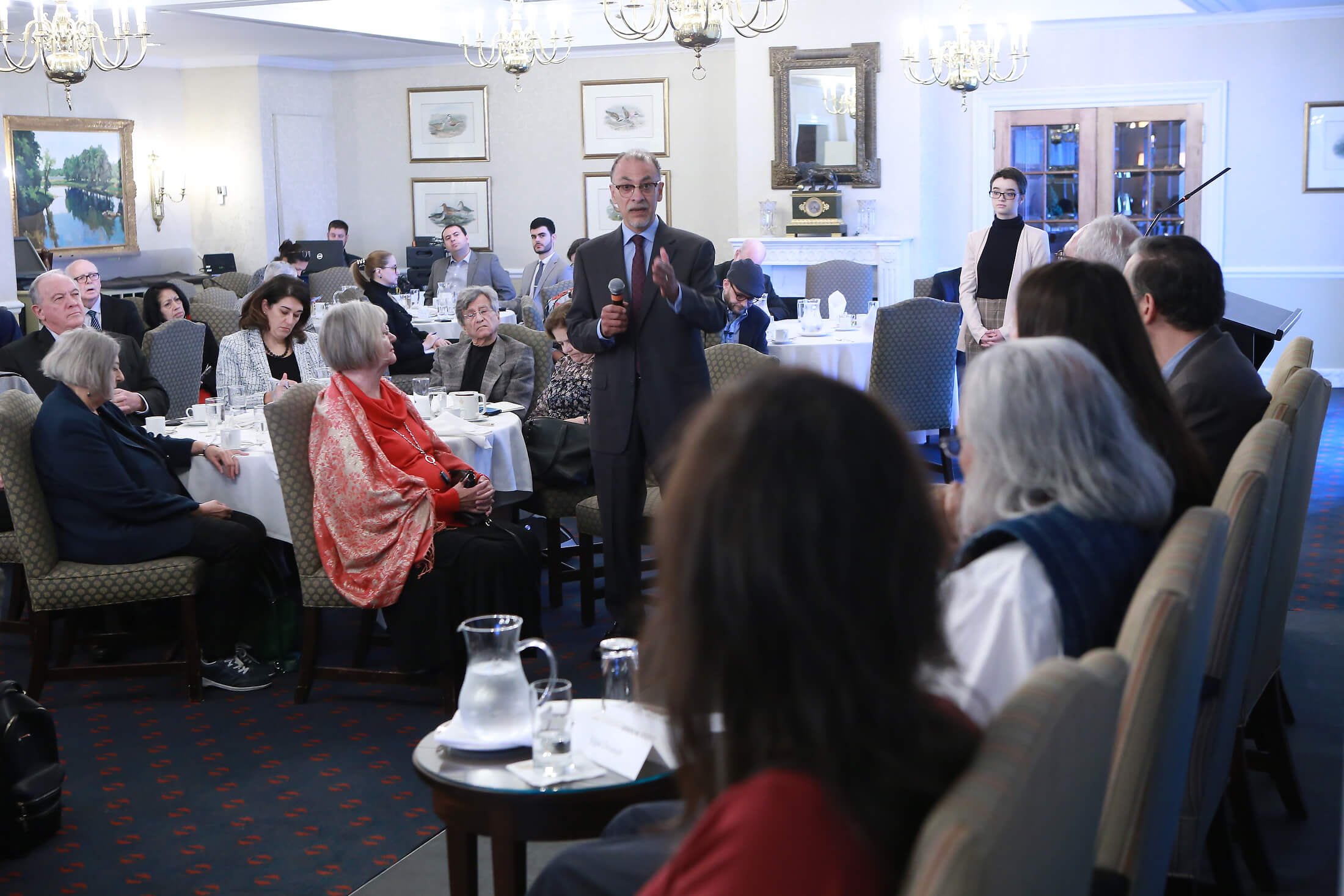