Despite decades of trying to bring China and Russia into the world as legitimate partners, both countries have sought to take advantage of the West's good will. For its part, China sidelined democratic allies of the West, developed intelligence networks and foreign influence operations, and brought numerous developing countries under its sway. China lied about COVID-19 at massive expense and suffering in the world, and then positioned itself to take advantage of the crisis for strategic gain. Similarly, Russia has weakened NATO and the EU, driving a wedge between democratic allies. From its aggressive actions in Ukraine and the Baltics to its foreign interference across Europe and beyond, the Kremlin works to undermine the global order on a massive scale. Indeed, Russia has been a disruptive force everywhere from the Middle East to the Arctic and beyond. It is well past time that the West view these states as the adversaries that they are.

This webinar explored Chinese and Russian ambitions and actions, particularly during the COVID crisis, and what they mean for the post-COVID world order. It examined disinformation and foreign influence operations aimed at subverting western institutions, and also consider the challenge posed by their conventional military buildups and asymmetric warfare capabilities.

Produced in partnership with the Konrad-Adenauer-Stiftung. 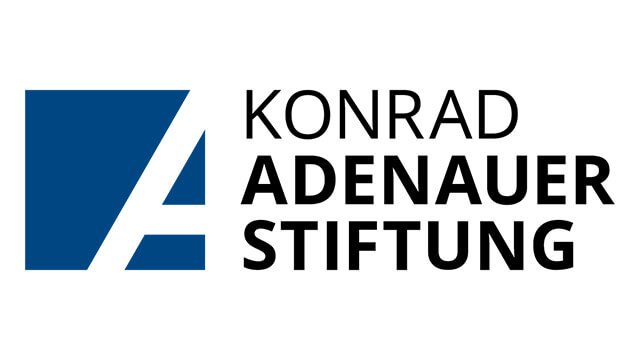