Western Canadians are paying HST on investment fees when their provinces don’t even levy that tax: Jack Mintz in the Financial Post 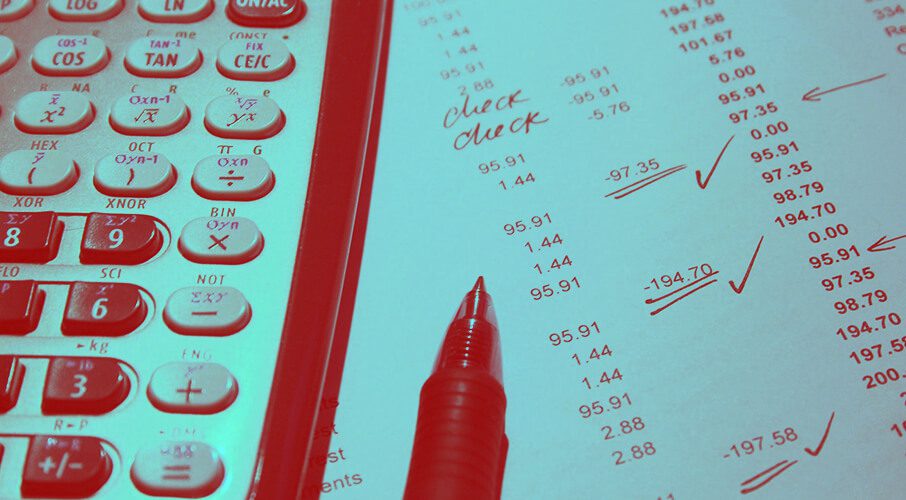 HST on investment fees is resulting in an $800 million transfer from western provinces to the rest of Canada, writes Jack Mintz.

Many investors in the western provinces don’t know it but they are paying provincial HST on their management fees charged by mutual and other investment funds even though their own provinces do not assess the tax. It makes no sense. Why should investors pay a tax that their own government does not levy?

It is also equal to an $800 million transfer from western provinces to the rest of Canada. It is another example of western Canadian interests being made subordinate to other provincial interests.

Now that I have your attention, let me explain why this is happening.

When the Atlantic, Quebec and Ontario governments adopted the HST that piggybacks on the GST, businesses collect HST at the provincial rate where the consumer resides. If the consumer lives in Alberta, British Columbia, Saskatchewan or Manitoba (where no HST is levied), only GST is paid on taxable purchases in these provinces.

At least that should be the principle. However, when it comes to investment funds, the identification of the investor residence can be problematical as trusts and other various investor types frequently trade units. Individual investors can be hard to identify by residence. To address this issue in 2010, when Ontario and British Columbia adopted the HST, the federal government introduced the concept of a “selected listed financial institution” (SLFI), which includes mutual fund trusts, mortgage corporations and other investment funds.

The SLFI determines its provincial sales tax on investment fund fees according to a formula that takes into account the attribution of value-added by province and non-residents. Given the complexity involved with determining amounts charged on sales, the fund determines residency based on as much information it can collect (otherwise a portion is taxed at the highest provincial rate of 15 per cent and remainder allocated according to the attribution formula).

The upshot is that investment funds generally elect to calculate a blended HST rate charged on fees to all Canadian investors (and designated non-residents). For example, if 60 per cent of investors live in Ontario (HST rate of 13 per cent) and 40 per cent in western Canada (with GST of five per cent), the blended rate is 9.8 per cent.

I have been told by the industry that the typical blended rate is 10 per cent charged on investment fees. This means that investors in the western provinces pay the blended-rate provincial HST rate even though their own government does not levy an HST. These investors should only be paying five per cent at most, which is the federal only GST rate.

This approach to determining the HST on investment fund fees is unfair to western Canadians. It is also a subsidy to investors in other parts of Canada since they pay a lower HST rate on fees compared to their own provincial HST rate.

The cost of this subsidy on western Canadians is substantial. Investment fund fees total $50 billion, resulting in $5 billion being collected at a 10 per cent rate. The provincial portion is $2.5 billion. Based on disposable income statistics, I estimate that western Canada’s investors unfairly pay $800 million in provincial-level sales taxes on fund fees.

Should this be fixed? Absolutely. Going back to tax principles, we should first ask why investment fund management fees are taxed in the first place to determine the best approach to fixing the problem.

Investment funds, therefore, are taxed more heavily than exempt financial services. The argument for taxing management fees is that other goods and services are also taxed. This is a red herring. People are unlikely to consume more exempt financial services because other goods like books or restaurant meals are taxable. But they are likely to pick different investments depending competing rates of return. It makes little sense to create a non-level playing field by taxing one type of financial service more heavily than another.

Even if the federal government wishes to continue discriminatory GST taxation on fund fees, it should at least address the provincial issue. It is highly inappropriate for the provincial HST to be paid by western Canadians on fund fees. In fact, past HST payments paid by westerners should be reimbursed since they have not been agreed to as part of a tax collection agreement by western provinces. I am not a lawyer but it sounds like illegal taxation to me.

If this issue is not resolved, the western premiers should add it to their long list of grievances.