Whither the United States, Europe, and Iran: David Kilgour in the Epoch Times 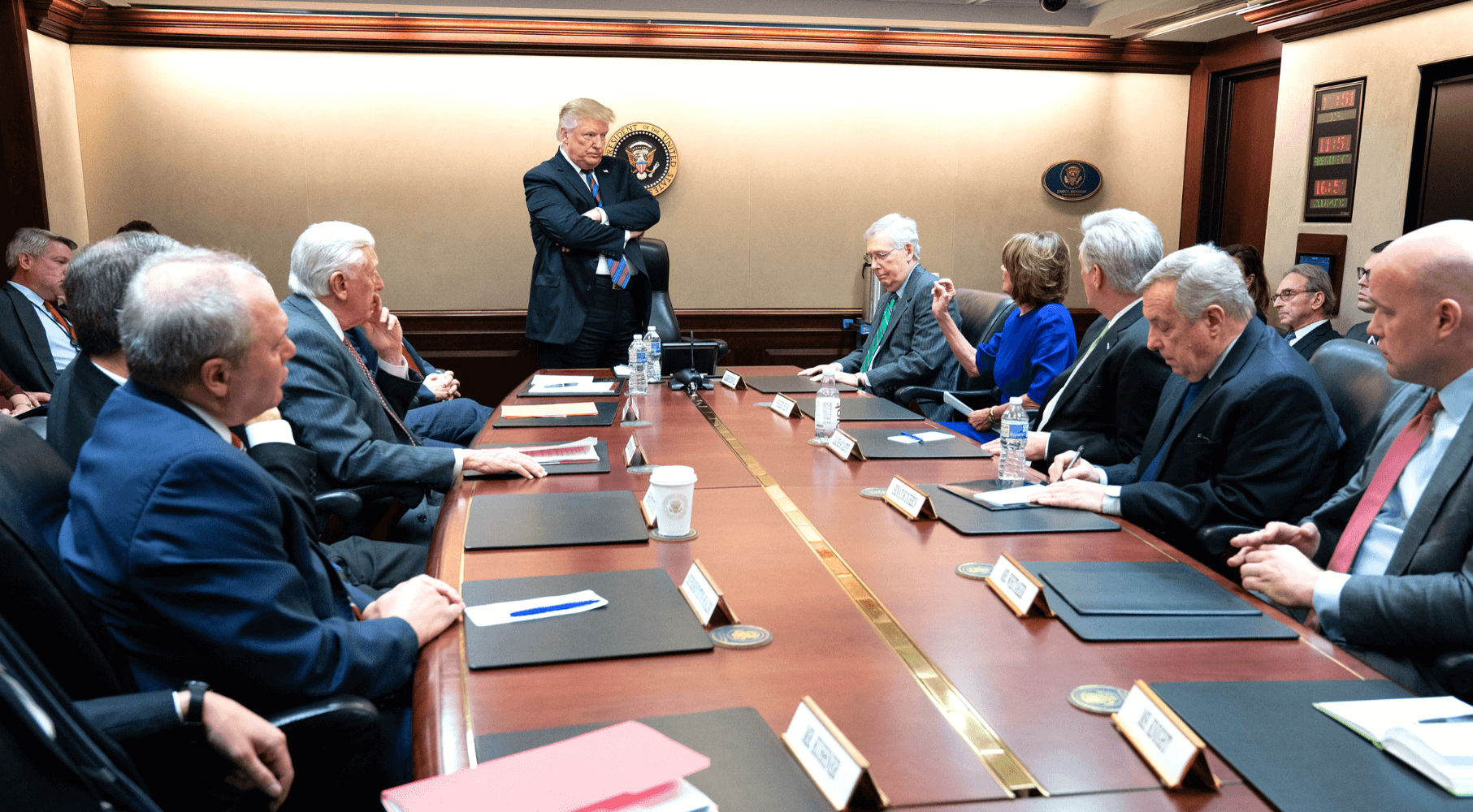 With the drums of war sounding again, the most valuable thing the world’s democracies can do is to support Iranians in their non-violent quest to change their government and attempt to lower the diplomatic temperature in the region, writes David Kilgour.

Following acts of brinkmanship, President Trump prudently blocked a strike on Iran for shooting down a U.S. surveillance drone.

Although the regime has long been the cause of violence and terror in the Middle East and beyond, war with Tehran is the last thing Washington needs. In the New York Review of Books, Jessica Mathews makes the general point:

“During the past thirty years, America has been engaged in conflict for all but a few months… The brief Gulf War of 1990–1991 was a… success, but the one in Iraq was a catastrophic mistake. The now 18-year-long one in Afghanistan will (likely) end in failure and…(as) the longest war in American history and, with Iraq, the most expensive … Every approach the US has tried—regime change, nation-building, counterterrorism, counterinsurgency, redlines, responsibility to protect…has failed to achieve the desired results.”

Mathews adds that it was an “unbelievably unwise decision by the president to throw away the Iran nuclear deal (JCPOA).”

The increased US economic sanctions on Iran since Trump withdrew from the six-nation pact have had a crippling effect on the regime’s oil revenues. Launching a military strike without any international support, however, would place Americans personally at risk across the Middle East.

To keep Iran from leaving the JCPOA, the European Union has announced a multimillion-euro credit line to ease trade between it and Tehran. Iran’s withdrawal would deepen the Gulf crisis, and prompt U.S. demands for EU nations to quit and join Washington in imposing sanctions on Tehran.

On July 7, Tehran has pledged to increase uranium enrichment purity levels over the 3.67 percent limit of JCPOA. It might be a symbolic increase to 3.68 percent, but Europeans will worry that the breakout time—the period it would take Iran to enrich enough uranium for a nuclear bomb—could fall below a year.

Tehran will argue that breaching the limit doesn’t violate the JCPOA, claiming it is entitled to take reversible steps to suspend parts of the deal if another signatory has failed to keep a commitment, notably the undertaking to boost trade between the EU and Iran. The EU can add that the proposed credit should be seen by Tehran as intent to launch a trading mechanism that will allow companies to trade with minimum access to the banking system.

Most observers recognize that the situation could quickly spiral out of control, with the International Atomic Energy Agency promptly declaring Iran in breach of the deal. France, Germany and Italy are already raising concerns about Iran’s ballistic missile programme, saying it is designed to be capable of delivering a nuclear payload.

Participants no doubt used the recent G-20 summit in Japan to press Trump to de-escalate and clarify the demands he is making of Tehran. Iranian president Hassan Rouhani, however, says he won’t negotiate while Iran is under sanctions.

Meanwhile in Brussels, opponents of the Tehran regime protested. Scotland’s Struan Stevenson, co-ordinator of The Campaign for Iran Change, called on European governments to “wake up, …abandon your disgraceful appeasement policy and follow America’s lead by blacklisting Iran’s Revolutionary Guards Corps. America and the EU should … blacklist its Ministry of Intelligence and Security… Iran uses its embassies as bomb factories and terror cells, plotting atrocities…”

For Stevenson and many in the Iranian diaspora, Europe should also close Iran’s embassies, expel the diplomats, and let the Iranian people know that the West supports them. Since the 1979 revolution, the regime has spent vast sums trying to crush the opposition, seeking to imprison or execute those aligning with the resistance.

“For four decades,” says Stevenson, “the Iranian people have put up with rampant corruption, unchecked abuse of human rights, (including) women’s rights. Eighty million Iranians are angry, frustrated, and demanding regime change. Billions of euros are spent supporting Bashar al-Assad’s brutal civil war in Syria and on funding Hezbollah and other terrorist groups”.

This terror is not new. The UN has irrefutable evidence on the mass executions of about 30,000 supporters of the PMOI/MEK by mullahs in the summer of 1988. They were carried out on the basis of a fatwa issued by Ayatollah Ruhollah Khomeini. “Death committees” approved them. Khomeini’s successor, Ali Khamenei, has presided over a clerical dictatorship that has executed more people per capita than any other regime in the world.

With the drums of war sounding again, the most valuable thing the world’s democracies can do is to support Iranians in their non-violent quest to change their government and attempt to lower the diplomatic temperature in the region.

David Kilgour, a lawyer by profession, served in Canada’s House of Commons for almost 27 years. In Jean Chretien’s cabinet, he was secretary of state (Africa and Latin America) and secretary of state (Asia-Pacific). He is the author or co-author of several books and is a Senior Fellow at the Macdonald-Laurier Institute.