Who’s Most Responsible for Canada’s Health Care? Unfortunately, no one: Shawn Whatley in the Hill Times 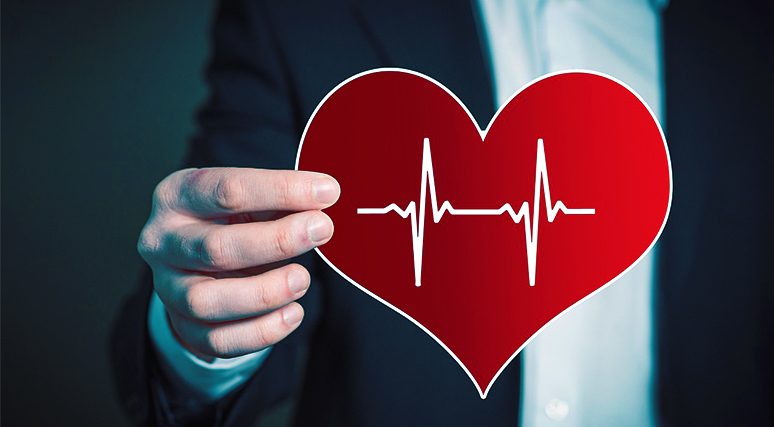 To get our health care boat moving forward, only one solution will work: one rower must agree to stop trying to steer the boat. Let’s hope politicians can decide who’s in charge, and soon, writes Shawn Whatley.

The concept of the “Most Responsible Physician” (or MRP) is an old one. It helps establish who is ultimately responsible for overseeing the care of an admitted patient, ensuring that no one falls through a health service gap due to unclear jurisdictions.

Whether the MRP is a doctor, nurse practitioner, or anyone else, the key operating principle is that someone oversees a patient’s ultimate health outcomes. When dozens of people run from all across the hospital to help a patient who is turning blue, one person needs to be in charge of the Code Blue.

Every major trauma centre needs a Trauma Team Leader. Someone needs to lead and take responsibility for team decisions. Admitted patients come to harm if they do not have a clear and explicit MRP.

Provinces run daily operations, their authority stretching back to the British North America Act (1867). But Ottawa has ‘spending power’ which, in the words of Pierre Elliot Trudeau, is the power to make payments “for purposes on which [Parliament] does not necessarily have the power to legislate.”

In other words, the federal government uses money to get power. Instead of seeking a constitutional amendment, they can give grants with strings attached, called conditional funding.

Technically, federal gifts are voluntary. Anyone can refuse a gift. The provinces could voluntarily refuse to accept the fed’s money. It’s called a Hobson’s choice: “You can eat your carrots or go to bed hungry.”

If we want our health care system to resist change and avoid positive reform, our current system is brilliant. It guarantees that the health care boat will spin in circles, with Ottawa setting priorities that are out of line with the actual needs and demands of each province.

However, if we want a system that can change and develop, our setup could not be worse.

In the 1960s, when our health care system was designed, the average Canadian was 27 years old. Now, the average Canadian is in their mid-40s. As people live longer, take more expensive medications, and use more sophisticated outpatient therapies, the ‘comprehensiveness’ of the Canada Health Act starts to look a little silly.

Even though our needs are shifting as a population, our current approach of transfers under the Canada Health Act effectively rules out innovation by anything other than a one-size-fits-all federal solution. Since the provinces depend on federal largess to run provincial health care systems, provinces are not free to try anything new that might compromise federal handouts.

How do we escape this vortex of incompetent management?

One option is that we could ask the feds to take on a different role. Does it make sense for the feds to collect $34.4 billion in GST and then pay it all back to the provinces in the $36 billion CHT? Instead, the federal government could empower the provinces to collect their own revenues, and assume greater direct authority over health care, bearing in mind that Ottawa will always play an important role in health care. Under this kind of structure, provinces could have greater flexibility to address their own needs more directly while still working in tandem with the federal government to ensure universal standards and best practices.

We could envision any multitude of potential solutions, but ultimately, it comes down to establishing an MRP for Canadian health care policy. To get our health care boat moving forward, only one solution will work: one rower must agree to stop trying to steer the boat.

Responding to change is one of the biggest challenges for any socialized industry. Right now, Canadian health care is spinning. Let’s hope politicians can decide who’s in charge, and soon.

Shawn Whatley is a physician, past president of the Ontario Medical Association, and a Munk Senior Fellow with the Macdonald-Laurier Institute. He is the author of the MLI report The Most Responsible Politician: Who’s the MRP for Health Care in Canada.