Why Canada is well worth celebrating 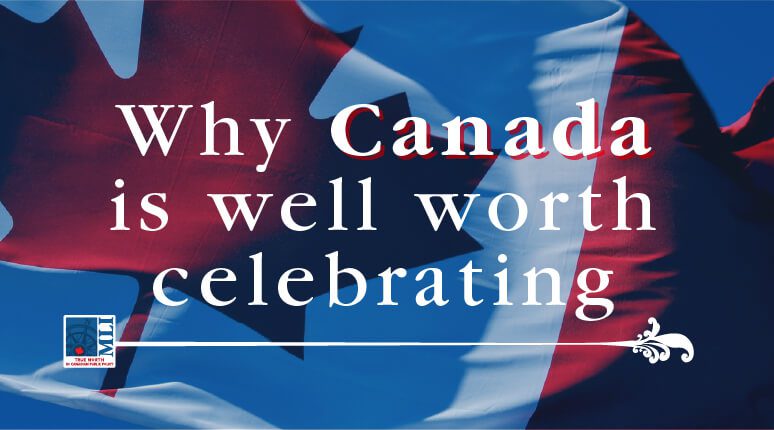 While this greeting might seem like standard fare on July 1st, there are growing calls by a vocal minority to stop celebrating Canada Day (and indeed, Canada more generally). We at MLI think this is wrongheaded; Canada is well worth celebrating, and the Institute makes every effort to show why every day.

But what makes Canada so great? While there are many reasons, it’s worth highlighting a few. 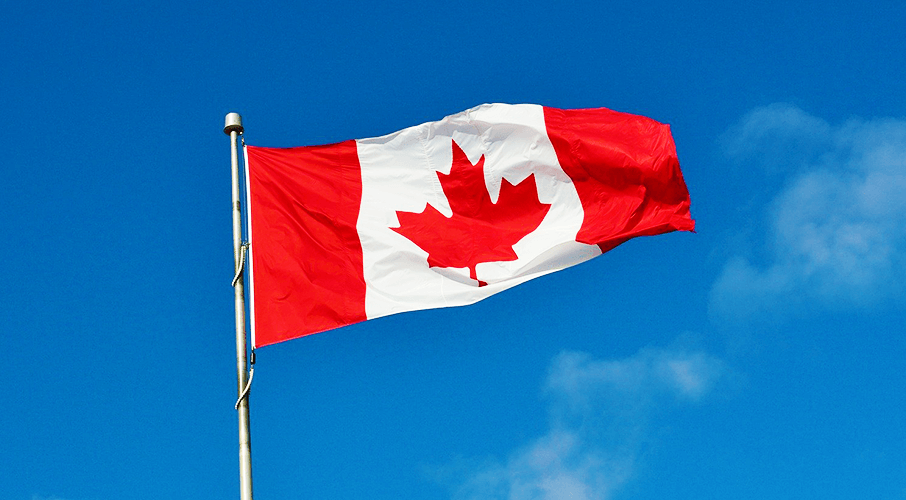 We are a nation with a tradition of freedom that attracts people of all walks of life to come enjoy our society. We have, through stable and liberal political institutions, made our country one of the most successful in the world when it comes to economic, social, and moral advances. And we are a nation willing to make great and courageous sacrifices to protect this endowment, as we have as combatants and peacekeepers in every corner of the world.

Many of the seeds of Canadian greatness were planted by forebears who assembled disparate and diverse provinces into a modern democratic nation under the rule of law. While some seek to erase our history, MLI remains the strongest voice in Canada defending this invaluable heritage.

Check out this article to learn more, or watch MLI Managing Director Brian Lee Crowley make the case in our most recent video.

Indeed, MLI is also responsible for the Confederation Series, which documents the lives, legacies, and impacts of Canada’s founding fathers. Their stories are interwoven into the fabric of our nation, and rather than hide their statues and slander their reputations, we aim to tell their histories in a balanced and honest way. 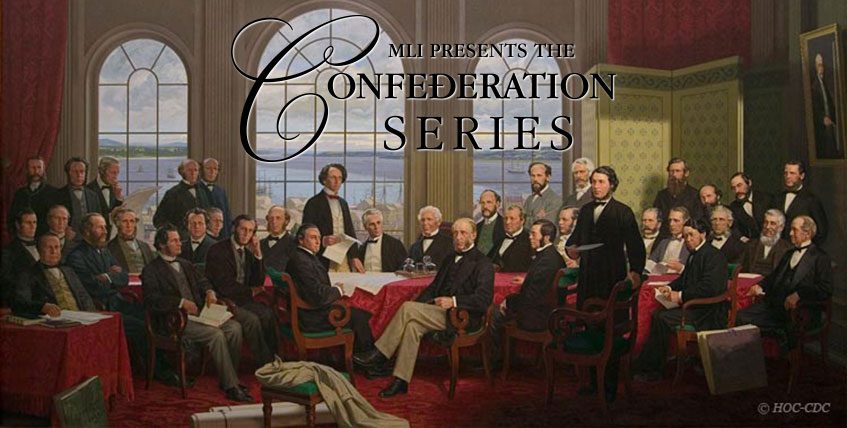 This is not to say Canada has not sometimes failed to live up to its founding values. Today’s generation is called upon to right the wrongs caused by an enduring and heart-wrenching legacy of discrimination and paternalism against Indigenous peoples, especially with respect to residential schools. As MLI’s Chris Sankey has written, there is a need to acknowledge the pain caused by past failures and to change our approach to avoid future ones. 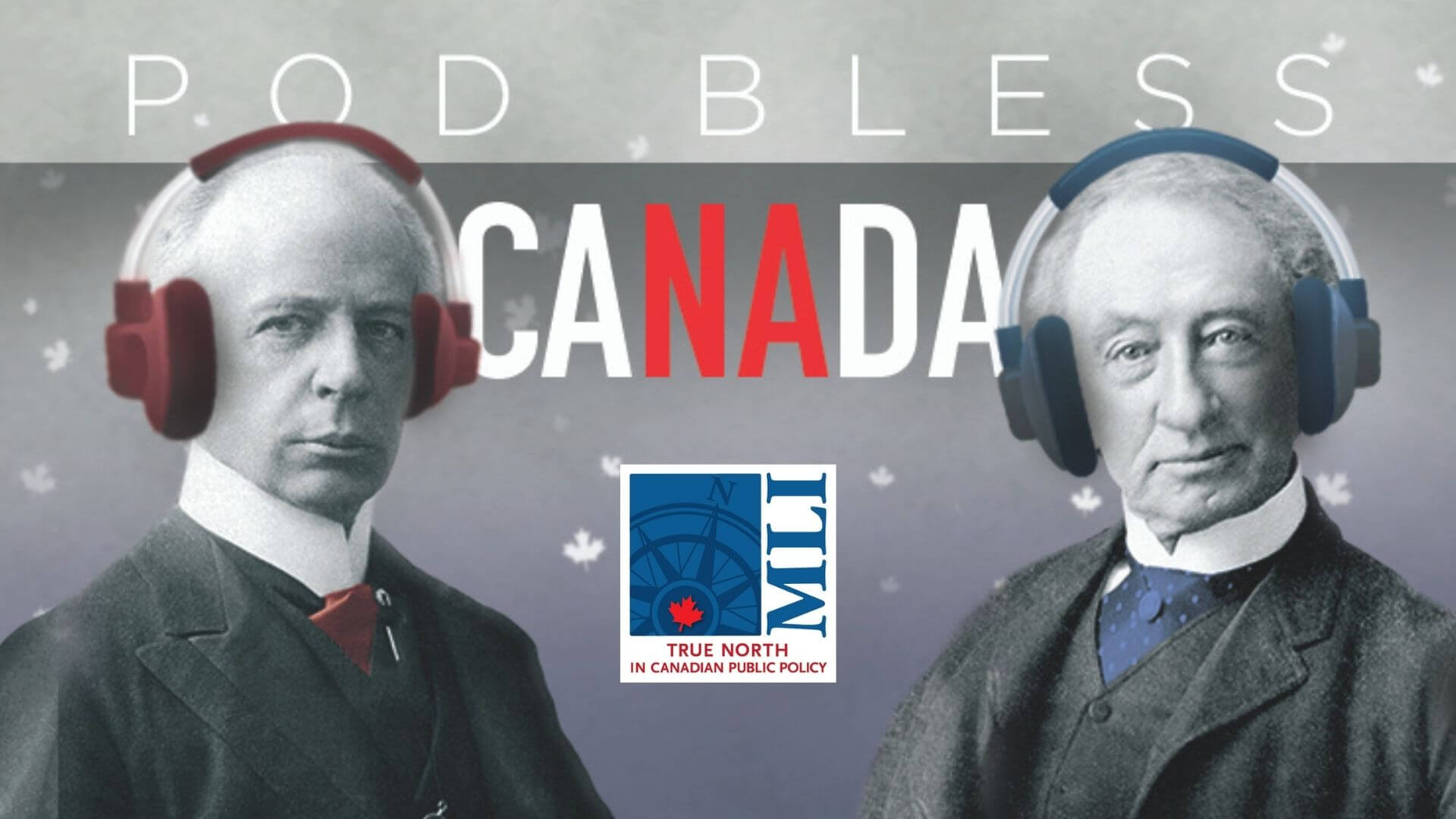 MLI Munk Senior Fellow Ken Coates adds that, instead of cancelling Canada Day, this unique moment of "pain and suffering" should be seized to "finally force a dramatic change as opposed to the social engineering and minor tinkering that has characterized policy for generations."

The truest mark of a great nation is not the absence of historical wrongdoings – all countries have made mistakes. What matters most is how those mistakes are answered, by taking responsibility, making amends, and making every effort to ensure they don’t happen again.

Though Canada's history is not without its flaws, Professors Ken Coates and Chris Dummitt argue in our most recent podcast that there remains plenty to celebrate about the country. Moreover, efforts to "cancel" Canada Day and Canada more generally risk losing "an opportunity to make a big step forward toward reconciliation." Listen the the full podcast here.