Why Canada’s counter-proliferation framework needs an update: Alex Wilner in the Hill Times 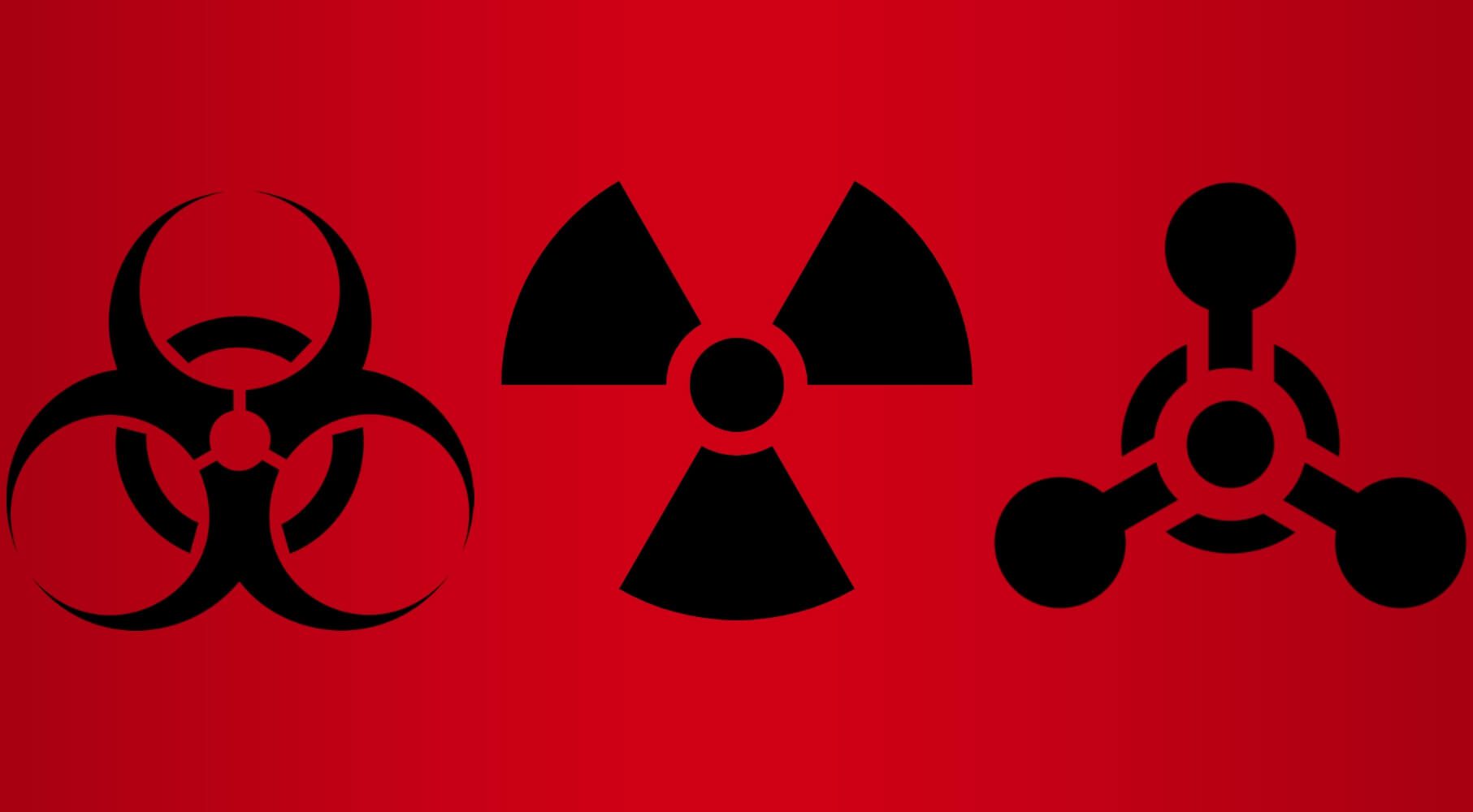 New strategies for communicating threats, responses, and obligations with a range of Canadian stakeholders are needed, writes Alex Wilner.

Over the past 70 years, few concepts have had as big a role in safeguarding humanity against the use of weapons of mass destruction than counter-proliferation. It is a national and international priority, arguably on par with climate change.

Counter-proliferation is best understood as preventing the global spread of chemical, biological, radiological, and nuclear weapons—collectively known as CBRN. In practice, Canadian counter-proliferation entails detecting, deterring, and disrupting activities carried out domestically and internationally that facilitate the transfer or acquisition of CBRN materials, technology, and know-how.

Contemporary challenges are threatening to unravel the checks and balances Canada has in place.

New technologies, like encryption and cryptocurrencies, help obfuscate illicit activities, while the flow of goods and money across borders continues to accelerate. The list of commercial items that might be repurposed towards an illicit CBRN program—so-called “dual use” technologies—has only grown. Global counter-proliferation efforts have also suffered major setbacks. North Korea’s and Iran’s nuclear programs continue, while Saudi Arabia seems poised to launch a program of its own. And CBRN agents were used extensively during Syria’s civil war, and in recent assassinations in Malaysia and UK.

It is against this backdrop that Public Safety Canada recently launched the counter-proliferation dialogue, a timely analysis of Canada’s existing counter-proliferation approach. The process is open to public consultation and is part of the government’s review of its national security strategy. In a recent discussion paper, Public Safety asks domestic stakeholders from academia, industry, and the scientific and NGO communities to partner with the federal government to develop “options to update” Canada’s existing counter-proliferation approach. The first academic roundtable takes place in Toronto on March 25.

Here is what’s on the agenda.

Perhaps even more importantly, Canada should place special attention on preventing the normalization of the use of CBRN. The taboo against CBRN use has been badly frayed by unprecedented chemical and radiological attacks, purportedly carried out by Russia, North Korea, Syria, and Daesh, in the last five years. The normalization of CBRN use further damages counter-proliferation and may invite the repeated use of banned weapons. Applying biting Canadian sanctions to punish CBRN violations are one possible solution.

Second, from a domestic perspective, the government needs to re-evaluate how it communicates with Canadians about the risk of proliferation activities occurring within Canada’s borders. Canada’s high-tech sector and scientific and academic laboratories are an attractive target to foreign governments, criminal groups, and terrorist organizations seeking to clandestinely acquire CBRN capabilities, or advanced technologies, which can be applied to military ends outside Canada. New strategies for communicating threats, responses, and obligations with a range of Canadian stakeholders are needed. This would align Canada with current efforts being undertaken among its allies.

In a similar vein, the government should consider supporting the establishment of a pan-Canadian research network dedicated to the study of counter-proliferation, as it has already done with regards to the study of terrorism and radicalization. This will encourage Canadian-centric scholarship on emerging CBRN issues and help train a new cadre of future public servants.

Another domestic challenge is assessing the strength of Canada’s export and border control with an eye towards emerging technologies, like Artificial Intelligence. Doing so will help identify emerging dual-use technologies with a nexus to CBRN that are not yet fully understood or regulated.

We should also consider how best to strengthen Canadian control over scientific and academic knowledge that may facilitate CBRN proliferation. And finally, Canada’s prosecution of criminal offences related to CBRN should be reassessed to assure penalties provide a sufficient deterrent.

Counter-proliferation has moved beyond the Cold War context from which the approach first emerged. While Canada’s goal remains largely the same —limiting the spread, development, and use of especially destructive—its strategy must respond to evolving conditions and emerging technology. The counter-proliferation dialogue is a first step in the right direction.

Alex Wilner is an assistant professor at the Norman Paterson School of International Affairs, Carleton University, and Munk senior fellow at the Macdonald-Laurier Institute.