When will China be held accountable for coronavirus? Marcus Kolga in Maclean's 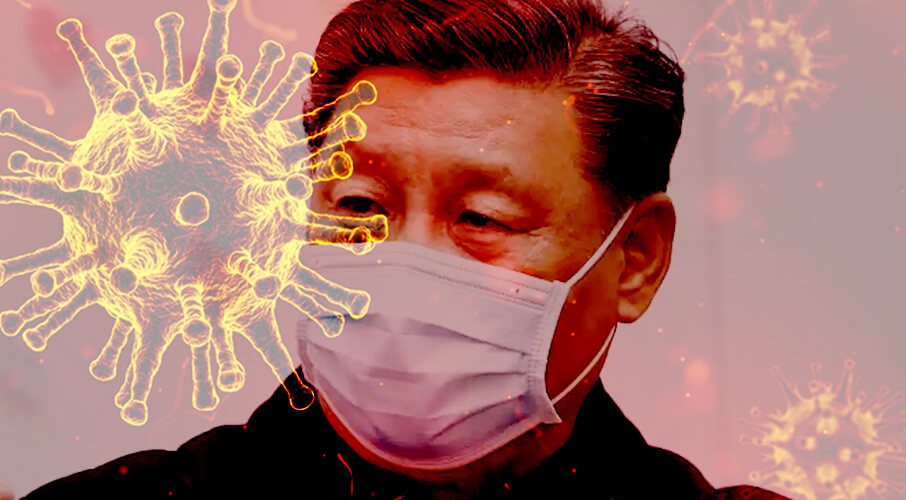 Canada will have to work with our allies to assess the Chinese government’s responsibility when it comes to the spread of coronavirus and to ensure that they are held to account where appropriate, writes Marcus Kolga in Maclean's. Below is an excerpt from the article, which can be read in full here.

On Sunday night, the two remaining Democratic Presidential candidates, Joe Biden and Bernie Sanders, entered a sparse CNN studio for a one-on-one debate, in which the venue, context, and substances were all unsurprisingly hijacked by the coronavirus pandemic. Among the top issues were how millions of Americans would endure economic stresses caused by the outbreak and what the United States government should do to overcome it, especially with the projected costs running into the trillions of dollars.

One of the debate’s most interesting moments came when CNN reporter Dana Bash asked the two candidates: “What consequences should China face for its role in this global crisis?”

Responsibility is exactly what the Chinese Communist Party government has been avoiding since the initial outbreak in Wuhan. Most notably, Dr. Li Wenliang raised concerns about the virus in December and was in turn detained by Chinese authorities and forced to sign a confession of making “false comments” and disturbing “the social order.” The virus would eventually take his life in February.

While Bernie Sanders might be forgiven for naively blurting out that “now is the time to be working with China,” the Chinese government has offered little evidence to suggest that closer cooperation would lead to a solution. Conversely, Beijing’s mishandling and negligence has directly enabled the spread of this pandemic...