Why are young people economically anxious about the future? The truth is, we don’t know: Uswah Ahsan and Brett Byers in the Hill Times 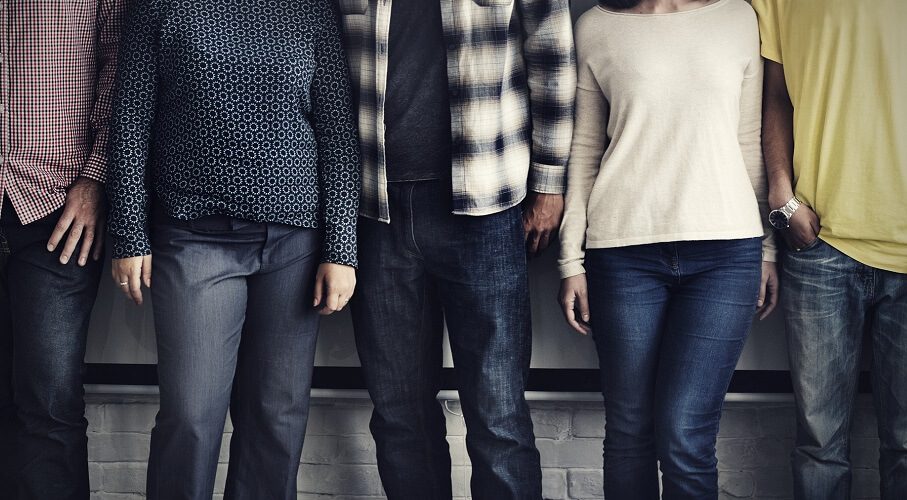 The economic anxiety felt by young Canadians is not artificial or misplaced. It’s long past time for this issue to be given the thought and attention that it deserves, write Uswah Ahsan and Brett Byers.

If you ask any young Canadian if they are anxious about their economic future, the answer is likely going to be yes. Despite being a common feeling held by youth across the country, the causes of this anxiety remain shockingly poorly understood, and policy prescriptions remain scant.

We often think that anxieties could be dissolved by informing young Canadians about our historically low unemployment rate, particularly for full-time work. Despite persistently-slow wage growth as of late, Canada’s GDP per capita remains near a historic high, and is in fact improving. Poverty rates continue to decline, especially for children and young people. These facts are true even when accounting for inflation.

On inequality, Canada’s performance is middling among OECD countries, but is significantly better than our peers in North and South America. While inequality is marginally worse in Canada than it was in the 1990s, Canada ranks among the best countries in the world when it comes to social mobility—a measure of opportunity that gauges the degree to which people’s economic success is disassociated from the success of their parents.

The problem is, however, that a lack of knowledge about unemployment rates, GDP, and poverty rates isn’t the reason why young people are anxious about their economic future.

In reality, a potential aggravating factor is the perceived failure of our education system to prepare students for the future.

The data is clear that those with post-secondary qualifications are in fact thriving in the current economy. However, there appears to be an increasing mismatch between the skills that the emerging economy requires and the skills that students are developing. While much of this comes down to student choice, tertiary institutions do in fact contribute to the discrepancy by providing programs that do not have much job potential. The result is a reality where students come to perceive that they are paying large sums of money for credentials that will not increase their hire-ability.

This feeling may also contribute to a substantial number of young Canadians not pursuing postsecondary education at all. Of great concern is the fact that the evolving knowledge-based economy will leave these people behind in our future workforce.

There are other contributing factors to economic anxiety, including a sense that the world is unfair, unaccommodating, and harder than it was for previous generations. Some perceive that the economy is not working the way it ought to be working, and that young people are the principal victims of this failure.

With all this in mind, we need to ask ourselves about whether we’re failing to address youth anxieties accurately. Are we just throwing misplaced statistics at the problem?

Take the example of youth questioning post-secondary education’s effectiveness. If students (and employers, for that matter) do not perceive that post-secondary institutions are adequately preparing the workforce of tomorrow for the labour market of tomorrow, is pointing out low average unemployment rates that best way to really reduce anxiety for post-secondary graduates?

In this case, it would be useful to know whether post-secondary institutions are actually failing students. Sadly, the data simply isn’t available. This is true across the board with other potentially serious sources of anxiety for young people.

Even if we do use unemployment statistics to address anxieties, we see that simple numbers can be interpreted in many ways, and that things aren’t as rosy as we may initially presume. At 7.1 per cent for students aged 20 to 24, unemployment is disproportionately high for young people. This ratio is even worse when including those aged 15 to 24. These individuals are languishing at recession levels of unemployment—11.4 per cent. The unemployment rate for this bracket is actually somewhat higher today than it was a year ago, meaning that many young people are having trouble finding necessary experience at a critical time.

Work that is available is also more precarious than what previous generations faced. The so called “gig economy” has been a boon for consumers but is masking some serious underemployment issues for young people. This would in turn increase affordability issues. Indeed, unstable working arrangements could hinder opportunities for young people to pursue a career in their field, buy property, purchase a car, or travel.

What’s more, inequality is real and pervasive, but it is actually poorly understood. Age is one of the biggest factors associated with economic inequality. Not only is wealth concentrated in the hands of older Canadians, this trend is actually becoming exacerbated. While reasons for this usually relate to marriage, career stage, and other factors, it is nonetheless true that young people are feeling the squeeze more than older Canadians.

Young people also face new and emerging challenges, including a rapidly evolving economy, the impacts and burdens of climate change, the rise in political and social polarization, and, of course, continually rising student and public debt. These factors are all putting additional stress on early career professionals.

If we don’t understand a problem, we have little chance of solving it. At present, the many possible reasons for anxiety run the risk of causing generalizations of what Canadian youth feel about their economic future. We simply know too little to make precise assertions about why young people, who are entering into a fairly positive labour force and economic situation, are feeling as anxious as they are about their futures. Ultimately though, what seems to bear out is that economic anxiety is not necessarily tied to just the hard facts, but rather a sense about how to interpret these facts.

The economic anxiety felt by young Canadians is not artificial or misplaced. Failing to adequately locate and address the economic causes of anxiety in Canada’s young people is tantamount to feeling around in the dark for our future. It’s long past time for this issue to be given the thought and attention that it deserves.